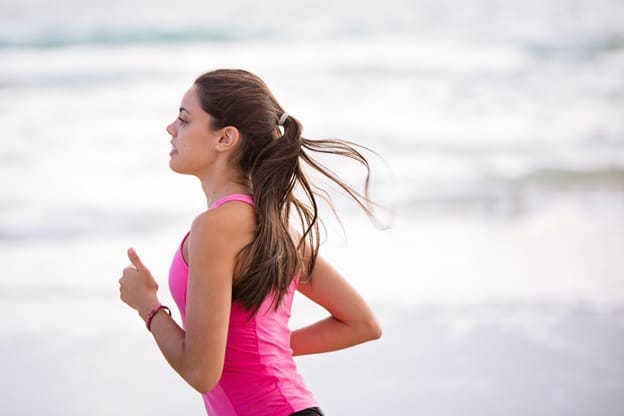 If you are planning to start your weight loss journey, then you should have to know importance of sleep in this process.

In our daily routine we give least importance to our sleep. If we are lacking on our job assignment deadline, then first thing that get compromised is sleep.

This issue of compromised sleep is not only with workers but does apply to all of us equally. The only difference is of reason, because of which we are lacking on our sleep part.

Now comes question that how much a person should have to sleep daily, to be healthy. For answering this we can take help of National Sleep Foundation’s data.

As per National Sleep Foundation’s data, we are listing below number of sleep hours required as per age category

As per one study conducted, almost 30% of adults are having sleep of less than 6 hours per day. This is something you have to take care of, if you want to reduce your weight.

As per studies, inadequate sleep may increase your appetite, because of which you will end up by eating more.

Reason for it is two hunger hormones which are Ghrelin and leptin.

Ghrelin hormone is characterised to send signal to brain that person is hungry.

Whereas leptin hormone signals to brain that stomach is full.

If in case, you do not have adequate sleep then your body will start releasing more ghrelin in comparison to leptin. This will end up by making you feel hungrier.

In this way improper sleep is great hindrance in your path of weight loss.

Sleep deprivation can also lead to alteration in way your brain does works. Because of this it becomes harder to avoid tempting foods.

Even studies had also claimed that sleep deprivation can lead to one’s temptation for food that is high in calories and fat.

Even not only for weight loss but this lack of self-control may also hinder your performance in many other spheres of life also.

In studies it has been found that sleep deprivation may or may not leads to lower RMR. Thus it comes under grey area, for which more research is required.

Now comes question that what is RMR. So let’s discuss it briefly

RMR varies as per age, weight, sex and muscle size.

This contribute to be a main reason for Type II diabetes

Insulin is peptide hormone that carries sugar from bloodstream to body cells.

This increase in insulin level makes person feel more hungry. Due to this you end up by eating more and more.

In this way this increase in insulin level also contribute for weight gain along with type II diabetes.

There has been study in which 11 men were allowed to sleep for only four hours a day for six nights. As a result, it was found that their ability to reduce blood sugar level was decreased by almost 40%.

Thus you have to get proper sleep at night, not only for sake of weight loss but to avoid other health issues also.

Sleep deprivation is time and again gets linked with weight gain and higher Body Mass Index(BMI).

More concerning fact is that poor sleep can increase the chances of obesity by 89% in children and 55% in adults.

It was also found in The Journal of the American Medical Association (JAMA), 2008, the obesity rate among adult Americans was estimated to be 32.2% for men and 35.5% for women

This makes obesity a major concern for world in general and America in particular.

Obesity is a medical condition in which excessive fat start accumulating in body. Thus it contributes to many other health problems such as

In this way obesity is root cause of many other problems, chances of occurrence of which gets increased by sleep deprivation.

Even this relationship among sleep deprivation and weight gain was supported by a study in which 16 adults were allowed to sleep for just 5 hours per night for 5 days. At the end it was found that they had gained 1.8 pounds of weight on an average.

At the end we can easily conclude that sleep plays very important role in making our life healthier and happier.

So all the readers are requested to pay equal importance to sleep as they give to other important activities in their day to day life.